Participating in our Christmas card program is a great way to support Church Health while keeping in touch with those you love. 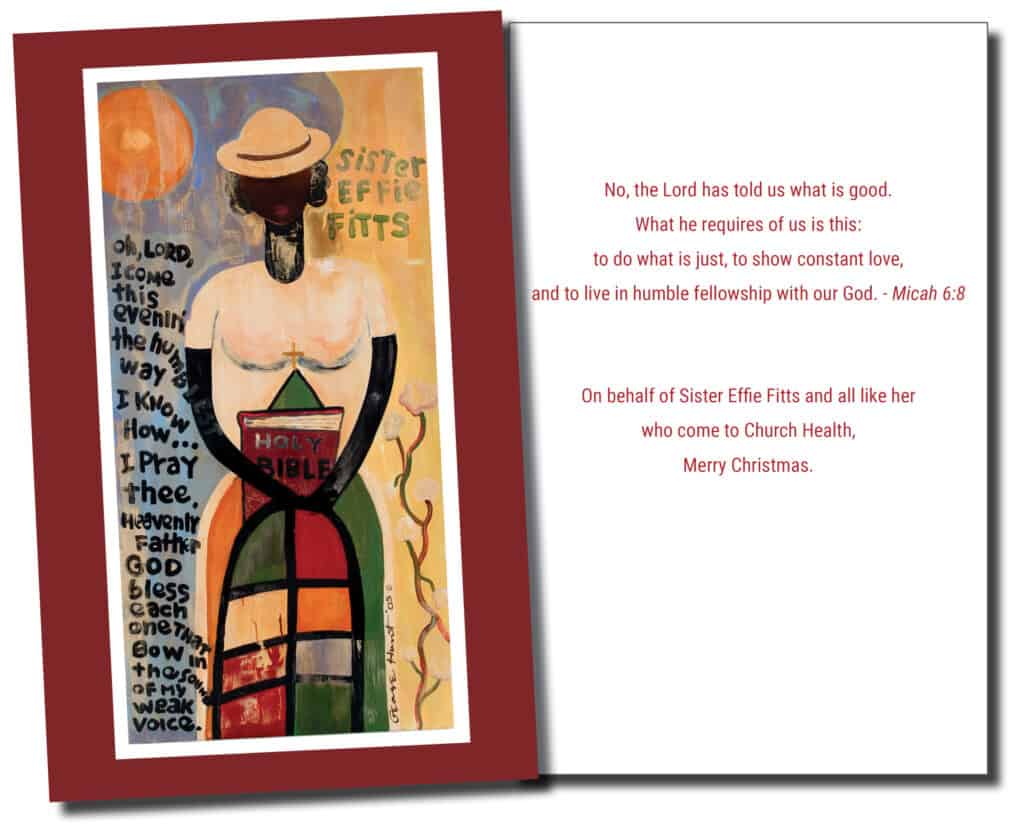 Honor your family and friends this holiday season. For as little as $10 each, we’ll send your loved ones a hand-written, personalized card, just in time for the holidays.

Suggested donation of $10 per card.

Born in rural Louisiana, George Hunt was a Memphis-based artist with a studio on Beale Street, but he was also an artist of national prominence.

His painting America Cares/Little Rock Nine was installed in the White House for five years. His painting commemorating blues music was displayed in the lobby of Radio City Music Hall during the opening of Martin Scorcese’s film Lightnin’ in a Bottle in 2003. In 2005 the US Postal Service used his painting as the image for a stamp commemorating the Civil Rights Movement.

Hunt may be best known locally as the official artist for the Memphis in May Beale Street Music Festival. His paintings were used for the festival fine art posters for 28 years.

The card image is used with permission of the Hunt Family and David Simmons.

This painting is from the collection of Dr. and Mrs. Scott Morris. George Hunt gave this painting to show his appreciation for the care Church Health provides for people in his community. 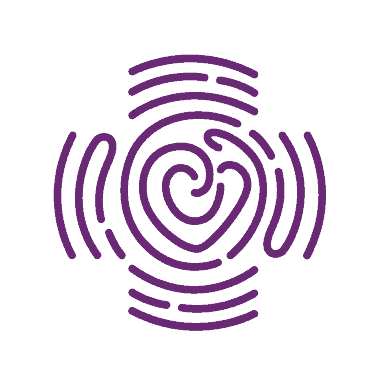 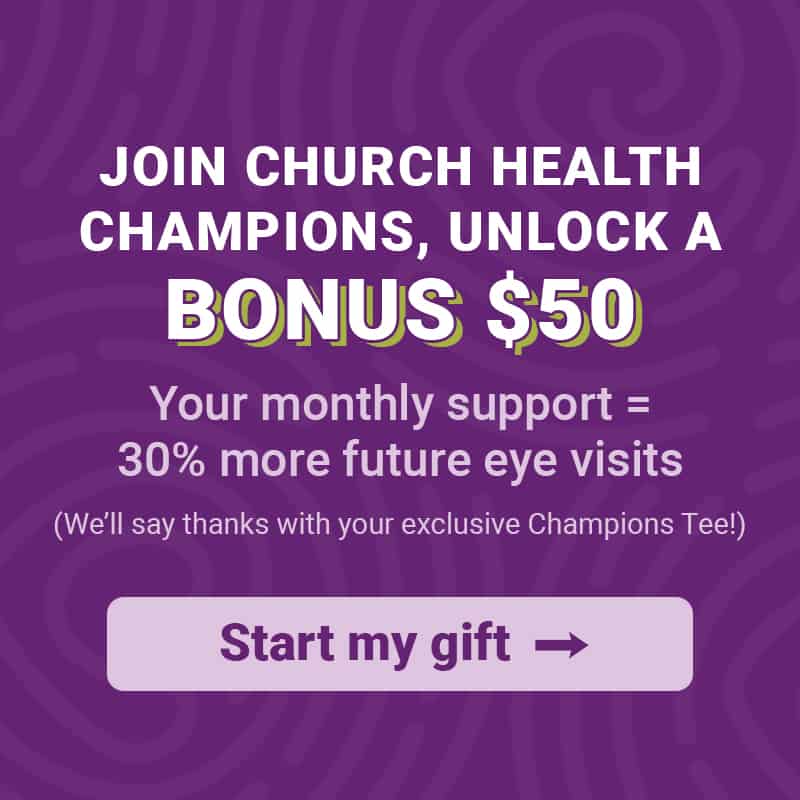